If Amazon's planned $14 billion acquisition of Whole Foods goes through, it could radically change the grocery industry. Many news outlets have speculated why Amazon might be interested in Whole Foods. Here's our take. 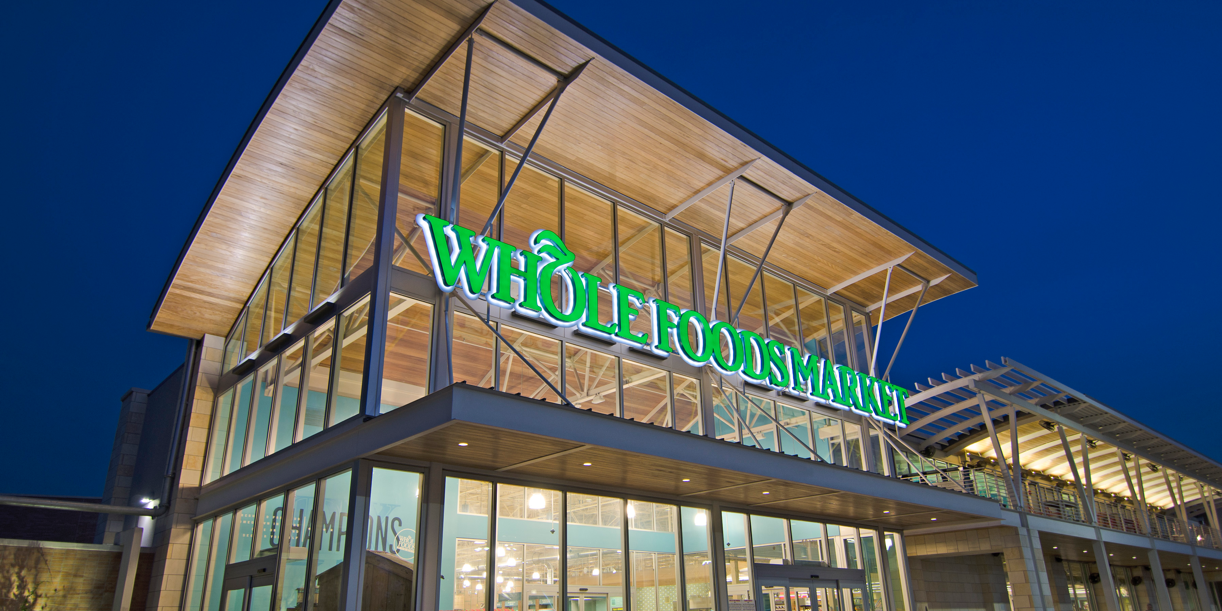 If Amazon's planned [$14 billion acquisition of Whole Foods] goes through it could radically change the grocery industry. Many news outlets have speculated why Amazon might be interested in Whole Foods from solving grocery home delivery to getting a part of the $675 billion per year grocery business in the US.

To us the reason is obvious: location location and location.

To determine where to open new locations Whole Foods employs a sophisticated calculus that is as valuable — if not more so — than the chain's physical premises.

Colloquially called “Whole Paycheck ” Whole Foods has to target an affluent subset of customers for its offering of natural organic and artisanal goods which can be almost twice as expensive as similar products.

According to Business Insider their typical customer is a female between 25 and 39 who drives a Mercedes Benz enjoys cooking and — most importantly — has more than $1 000 in monthly discretionary spending.

What this means for Amazon is that Whole Foods has already done the work of finding where affluent customers are right now — and also where they may soon migrate to. For example according to the Washingtonian about 24 000 people work within a ten-minute walk of a store in Washington D.C. scheduled to open by 2019. By then the newspaper predicts that 3 700 more residents will be living in the area "including several hundred in apartments directly above Whole Foods." The writer concludes "Whole Foods signals the same thing to other businesses that it does to Washington house-hunters: This neighborhood is on its way. Better get in now."

Along with inheriting Whole Foods' demographic legwork Amazon will also acquire their customers' consumption patterns. Unlike most other products that Amazon sells food has a short shelf life. It has to be transported stored and sold quickly which makes it especially helpful to have data to help forecast what consumers are likely to buy.

In addition food preferences in the U.S. are largely regional (the South for example consumes four times as many processed carrots as the West). With this new set of data Amazon will now be able to analyze trends on the hyper-local level calibrating supply and demand on a store-by-store basis and further eliminating waste.

Even if Amazon doesn't sell a single organic pepper or free range chicken breast after the acquisition their new brick-and-mortars solve one of the most significant tactical problems on their agenda: proximity to customers. The company has already experimented with unmanned aerial vehicle deliveries pop-ups and parachuting shipping labels.

In December of last year the company filed a patent for a massive floating blimp (called an Air Fulfillment Center) that will store potential purchases that are then delivered to customers using tiny drones.

These massive aerial warehouses underscore the company's desire to provide cheap ultra-fast deliveries. In that regard the Whole Foods locations already situated in dense high-income areas have logistical — as well as retail — value. As Dennis Berman the financial editor for The Wall Street Journal tweeted "Amazon did not just buy Whole Foods grocery stores. It bought 431 upper-income prime-location distribution nodes for everything it does."

It was all about location.

Amazon rightly predicts that the same customer who's willing to pay $4 for organic raw kombucha is also likely to buy other products from the internet giant whether it's a titanium coated knife set or a Prime membership.

However Amazon's acquisition will bear fruit the moment Whole Foods uploads its location data onto Amazon's servers revealing that the future of retail is as much about what's in the cloud as what's in the grocery basket.