Early June was a grand month for conferences in the civic tech and mapping scene. Reviewing the online documentation for the Personal Democracy Forum State of the Map and the concurrent OKFN meetups reveals a healthy two weeks of activity on the USA-EST front. With so much hyper-local happening we at CartoDB decided to stay local as a team and outsource our distant conference attendance to a deserving academic. Two weeks ago we tweeted asking for the "best mapping visualization in exchange for a free ticket to Eyeo " and while there were several worthy submissions one was superior to the rest.

Meet Kevin Dyke our guest blogger this week. He is the Spatial Data Analyst/Curator at the John R. Borchert Map Library at the University of Minnesota and the gracious recipient of our Eyeo Scholarship. Kevin did his graduate work in geography and GIS has worked as a web GIS applications developer currently spends his days wading through geospatial metadata and has been a CartoDB user since 2011 - aka he's obscenely qualified. Read on for his review of the best mapping projects at this year's Eyeo Festival!

For those unfamiliar the Eyeo Festival is an annual conference for coders artists and technologists held at the Walker Art Center in Minneapolis Minnesota. Already in its fifth year the conference is famous for selling out only hours after tickets are released and the attending population culls from a global milieu of some of the coolest and eclectic creative people building brilliance on and offline. 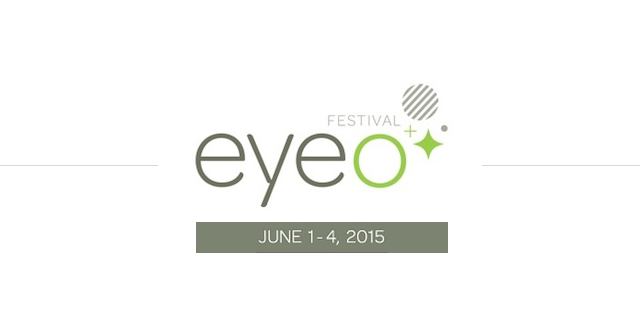 How do maps fit into this? Lots of visualizations and artists have mapping specialties at the Eyeo Festival; below are a few examples. 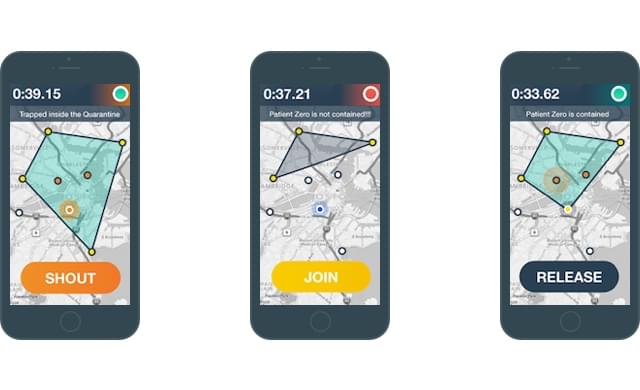 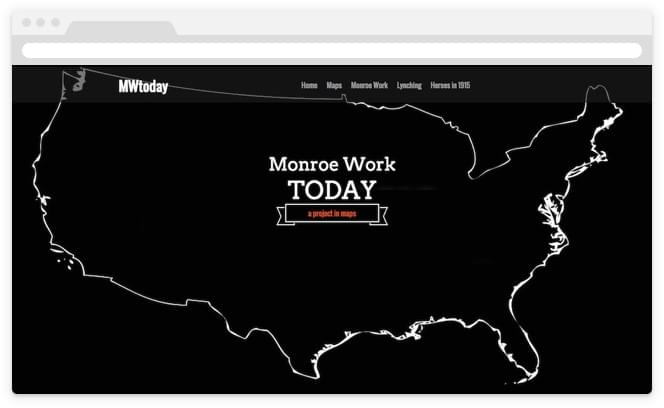 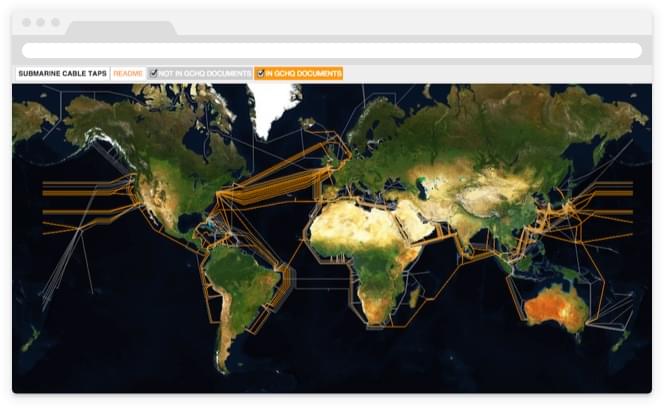 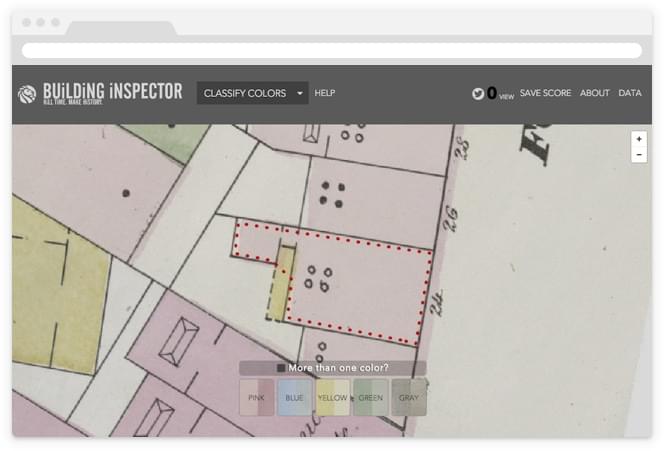 You might also check out [Edda] @mgiraldo's app for drilling communication geo-tunnels to your remote friends on mobile.

HIGHLIGHTS (a collection of thoughts about eyeo projects)

Some of the most provocative projects were not those that involved maps alone but those that made me pause and consider how I might think differently about maps and my work with them.

For example Nicky Case talked about the enormous UX improvement to Parable of the Polygons that resulted from simply changing one bit of text from abstract instruction ("Move them if less than 1/3 of their neighbors are like them.") to a reflection of an individual's desire ("I wanna move if less than 1/3 of my neighbors are like me."). Such a subtle difference could really have a strong effect on web map UX as well. The entirety of [Case's talk] centered on the relationship between "systems" and "stories " and the benefits of bringing elements of one into the other.

A couple highlights were more ephemeral. First the excitement I felt when I walked into the NYPL Labs talk and was handed a pair of anaglyph 3-D glasses which I later learned were for demonstrating some of their work with stereoscopy.

Second at the start of Kawandeep Virdee's talk he instructed us to go to bloopdance.com on our phones and to then shake them all around. The motion across the crowd and the resulting sound and color produced a collective kind of giddiness that was really fun to experience.

With that we close this redux of mapping projects and hope it has inspired you to craft some demonstrative interactive and all-together epic maps of your own. You can reach out to Kevin via his seldom-updated-but-available Twitter @kr_dyke and subscribe to Eyeo's Newsletter for updates on the upcoming conference and tips on how you can pitch your visualizations for a future talk!