Every single day we see a huge influx of beautiful maps created using CartoDB. The topics range from everything from the best places to live in the UK to seismic activity in the depths of Iceland. We decided to compile a list of some really cool maps done by huge media outlets in the last couple of days.

The Telegraph: the best places to live in England and Wales

Well known British newspaper The Telegraph created a map which allows you to search for the best places to live in England and Wales using official data on average weekly incomes crime rates health home ownership and economic activity.

The Guardian: Which countries has the fewest ATM'S? 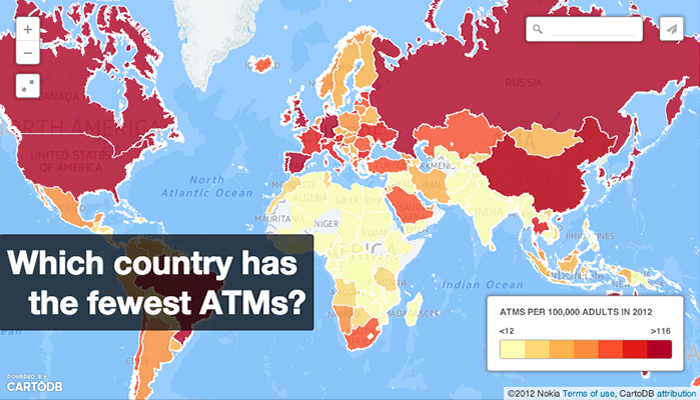 The Guardian published a map to show in an interactive way the most recent World Bank data and highlights the countries with the fewest ATM's in the world.

Twitter compiled every geotagged tweet that mentioned Ferguson and made a interactive map with it. The map was published in lots of media around the US. 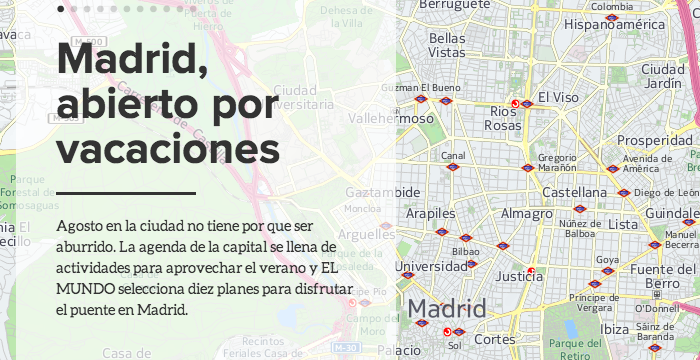 Are you going to spend your holidays in Madrid? The spanish newspaper El Mundo used the CartoDB tool Odyssey.js to show the best places to go in Madrid during the summer break.

NRK the largest media organisation in Norway published a map made by the developer Aitor Garcia who used the Data from Iceland's Meteorological Institute to visualize the intense seismic activity (more than 1.400 earthquakes) that a volcano known as Bárðarbunga in Iceland has displayed in the last 72 hours. 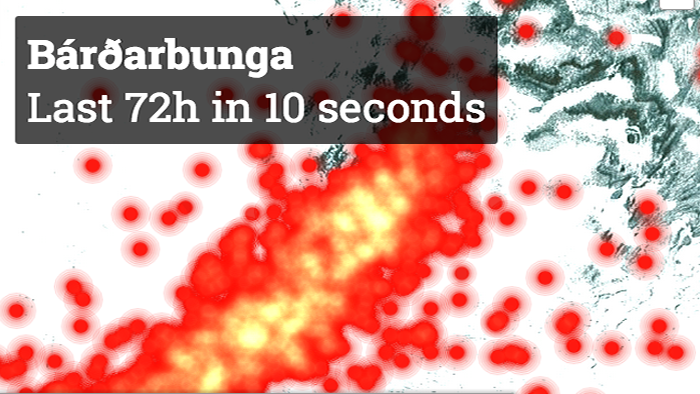 We asked Garcia why he decided to use CartoDB instead of any other platform and he remarked: "CartoDB's ability to create Torque-based temporal animations out of the box is quite amazing. Once I had the data imported I was able to focus on presenting the data in the clearest possible way without having to worry about the internals of representing the time series."

We are pleased to see media using our platform. If you want to do the same go to CartoDB sign up for a free account and start creating your own maps.