As some of you may already know Newsweek / The Daily Beast has been using CartoDB for some time now and as such today's blog post comes from Michael Keller of Newsbeast labs. We'd also like to take the opportunity thank Michael for his amazing contributions to the CartoDB community. Thanks!

A number of recent stories at the Daily Beast have had some kind of mapping component. We use them often to let people see how a national topic affects readers' local areas. 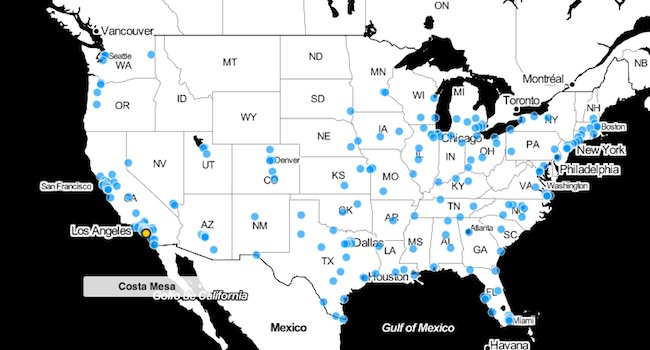 I have been reusing code from former projects and so it was about time I standardized them into reusable templates with Leaflet.js. I released them on Github this week.

In each of these categories you'll see a template for a point map a polygon map and a map with both points and polygons. 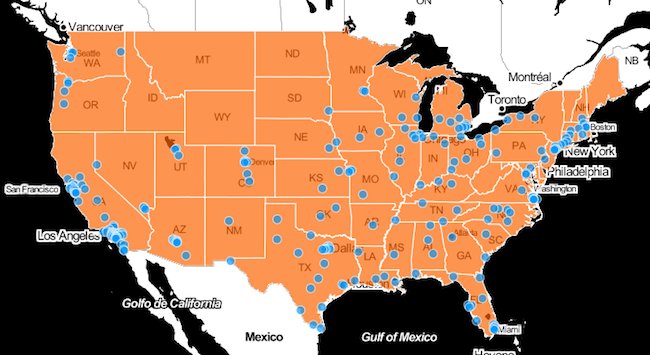 If you have any questions I'm at @mhkeller. If you have improvements pull requests at http://github.com/mhkeller/cartodb-templates