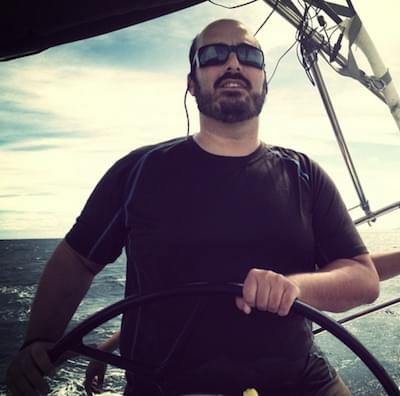 We’re excited to introduce our latest addition to our Madrid team Jorge Sanz! Jorge is based on our Madrid office and will be helping CartoDB users on complex projects as solution architect.

Jorge is a geospatial enthusiast coming from Valencia. He studied surveying geodesy and cartography engineering and after a couple of years working on research moved to software development. He worked on the development of gvSIG an Open Source GIS desktop tool.

He joined the Open Source for Geospatial Foundation (OSGeo) in 2006 and helped on the launch of OSGeo.es the Spanish Language Local Chapter that quickly became the best community forum for Open Source for geospatial users in Spanish Language. He is a Foundation Charter Member since 2008 helps on the administration of several systems and in 2013 was elected as a member of the Board of Directors of the Foundation. At more local level Jorge is part of the core team that coordinates Geoinquietos Valencia a group that is part of a broader network of local geonerds. Have you heard about maptime? kinda same but in Spanish).

When it's not coordinating a Geoinquietos activities (mapathons workshops geobeers or whatever) Jorge is desperately looking to change a computer keyboard by a helm or at least a rope to pull on a sailing boat nothing that can happen easily near Madrid CartoDB office but Valencia is not that far away.