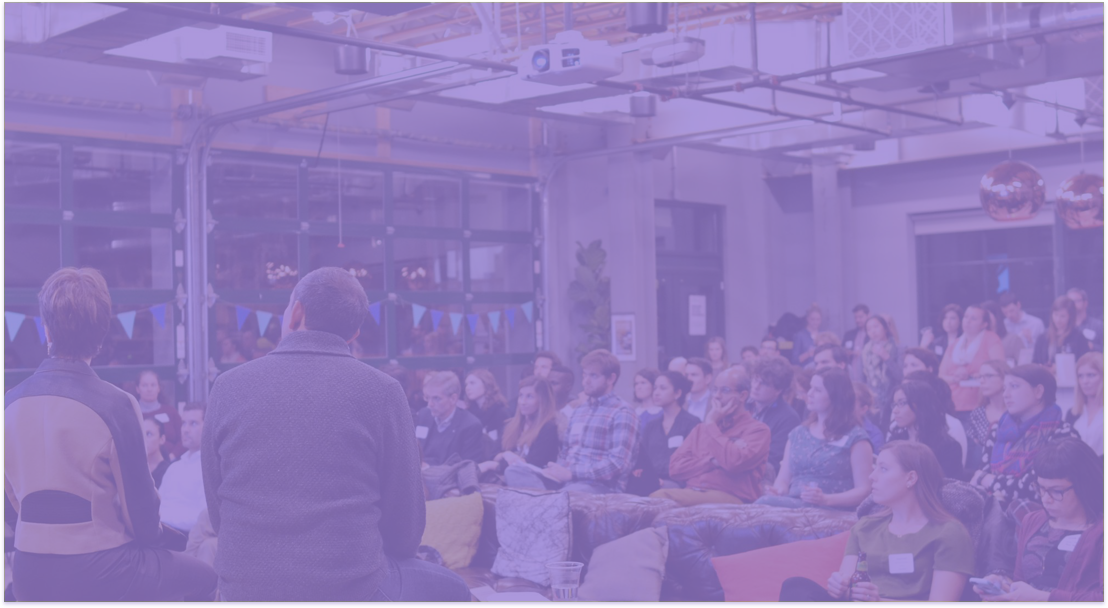 Location intelligence (LI) is becoming increasingly vital to a wide variety of industries but it can still be hard to find conferences and events where you can get smart on this growing sector.

Never fear! We’ve picked some of the best conferences around the globe to learn about location intelligence and the business applications for this emerging technology. Don't see a conference you expected to see? Just shoot us a tweet @CARTO or email marketing@carto.com and we'd be happy to add it to the list. Read on and get ready to spend your professional development dollars wisely.

Our own CARTO Locations is a two-day summit exploring the world of location intelligence. The summit features speakers and panel leaders from the fields of analytics data visualization geospatial analysis and data science.

This conference is specific to the impact drones have had on mapping. You can view the full program schedule here which includes sessions on the ethical and legal issues of drones and software options.

The Machine Learning Conference takes place at multiple locations throughout the year including Atlanta San Francisco and Seattle. While the schedule for some locations has not been posted you can view details from the most recent one in New York to learn how LI typically plays a part.

The general theme of this conference is “make data work.” Several of the sessions mentioned would appeal to LI interests including one on creating interactive maps.

With a tagline like “Where Geolocation powers IoT innovation ” people interested in LI are sure to feel right at home. The full schedule isn’t yet available but you can view the pre-program details here.

The Smart Cities Connect Conference brings together the leaders of more than 200 progressive cities. The schedule is broken down into five sections including “Network and Data ” which has several sessions connected to LI.

Though the bulk of this conference is dedicated to the art of cartography there is also a significant emphasis on the technology advances in mapping. While a detailed schedule isn’t yet available you can view the schedule at-a-glance here.

Serving the global GIS user community this conference has multiple components on the schedule and promises 300 moderated sessions and 450 hours of technical training. While not as cutting edge as it used to be this is still a worthwhile conference for those looking to specialize in GIS.

While the schedule for this conference hasn’t yet been released several of last year’s sessions are applicable to LI industry professionals including this one and this one.

August 7-8 2017 in Amsterdam The Netherlands

This conference brings together leading scientists researchers and scholars in the geoinformatics and spatial analysis industries. You can view a full list of the presentations here.

The annual FOSS4G conference is the largest global gathering focused on open source geospatial software. FOSS4G brings together developers users decision-makers and observers from a broad spectrum of organizations and fields of operation.

The theme for this conference is “Innovation of Spatial Data Infrastructure for Sustainable Development.” Topics such as remote sensing in urban environments and Global Navigation Satellite System (GNSS) are among the major scientific sessions offered.

While there hasn’t yet been an official schedule released this conference promises cutting edge technology for professionals in the smart city industry.

This annual conference brings together various industries working on issues related to cartography. Whether a senior cartographer or a map enthusiast if you work with data visualizations you won't want to miss this event.

State of the Map US

SOTMUS provides the opportunity to connect with other mappers businesses government agencies and nonprofits all collaborating around the free and editable map of the world. Particularly good for people who want to learn how to work with OpenStreetMap data and hack on the latest mapping improvements.

Hosted by the Urban and Regional Information Systems Association this is the 55th annual GIS-Pro conference. This year’s schedule hasn’t yet been released but you can still view last year’s here.

Billed as “the premier annual event” for the ACM Special Interest Group on Spatial Information this conference seeks to cover all aspects of GIS. View last year’s schedule here.

While not scheduled until 2018 this conference brings together scholars from numerous disciplines to discuss the influence of location-based services. More information is expected to be released as the dates get closer.

This conference is also not scheduled until next year but promises to bring together LiDAR and 3D geospatial data collection professionals to discuss changes in the industry. You can view last year’s conference program here.

Don't see a conference you expected to see? Just shoot us a tweet @CARTO or email marketing@carto.com and we'd be happy to add it to the list.