CARTOframes allows data scientists to extract the power of CARTO without leaving their Python environment. 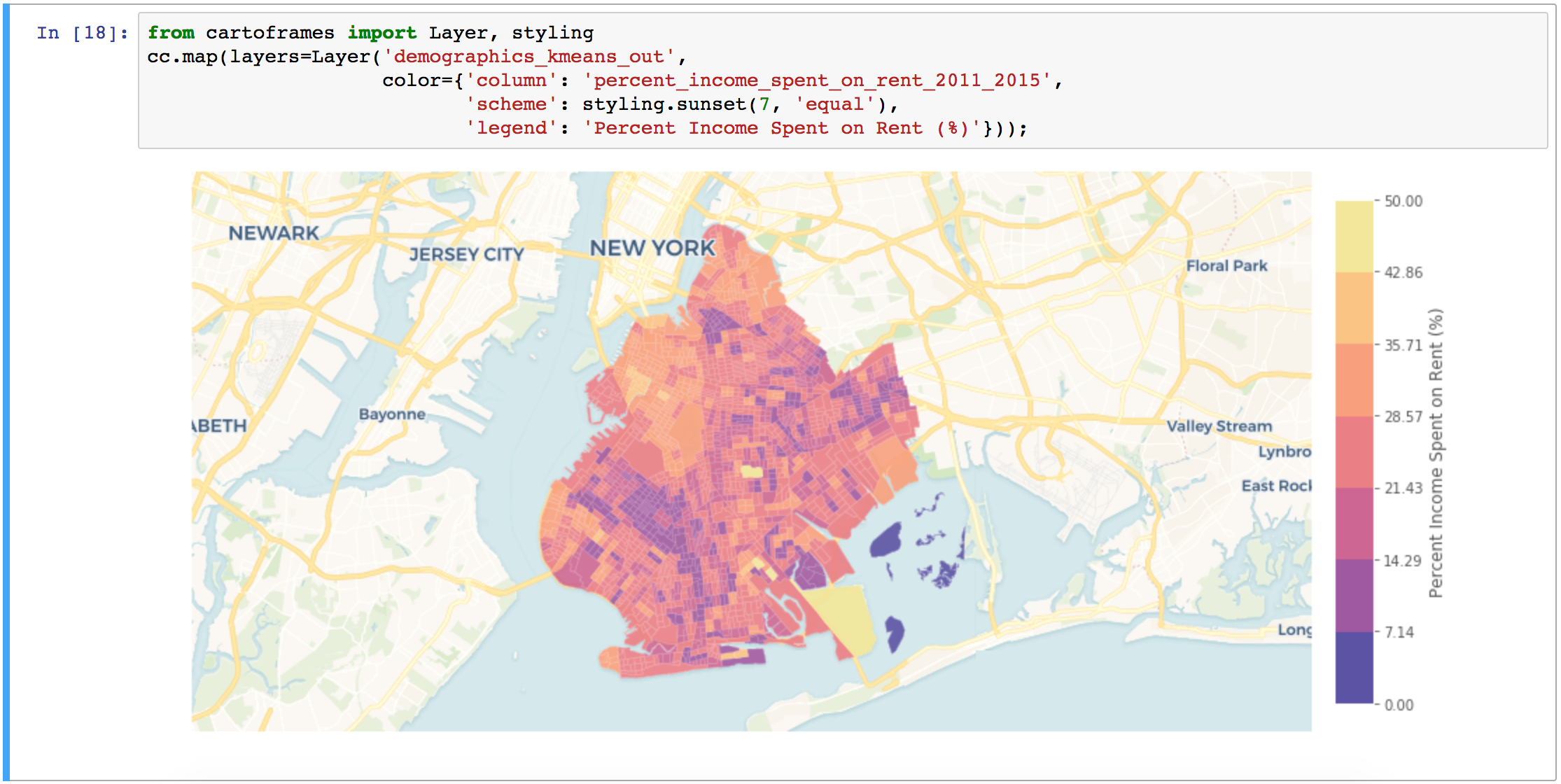 It's with a lot of pride that we're releasing CARTOframes a Python package for interacting with CARTO that's built specifically with data scientists in mind.

CARTOframes allows data scientists to extract the power of CARTO without leaving their Python environment. It also speaks the language of some of the de facto standards of the data science community: Jupyter notebooks pandas matplotlib and SQL/PostGIS. Because of this CARTOframes easily ties in with the wider Python ecosystem.

We had the following goals in mind when creating CARTOframes:

For any table in your CARTO account (or any SQL query) read it into a pandas DataFrame. This allows you to pull your CARTO dataset or query into the Python environment for analysis outside CARTO.

Send a DataFrame to CARTO as a table

This operation allows you to create a new table from a DataFrame.

Interact with the Data Observatory

Search the Data Observatory for measures of interest and then get an augmented version of that dataset with the new measures.

Of course this is just the beginning. Watch this space for more to come out of CARTOframes :) 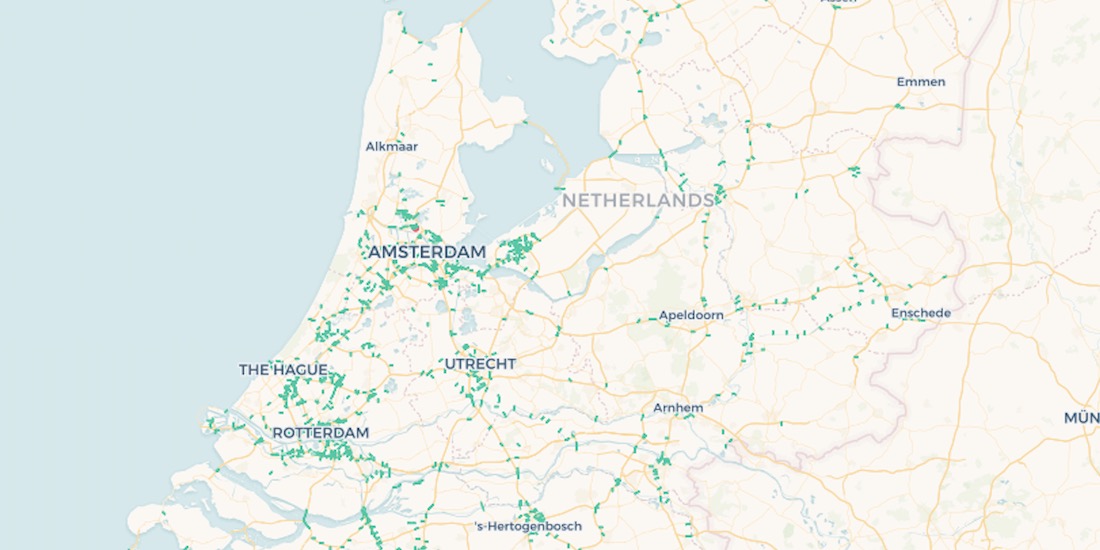