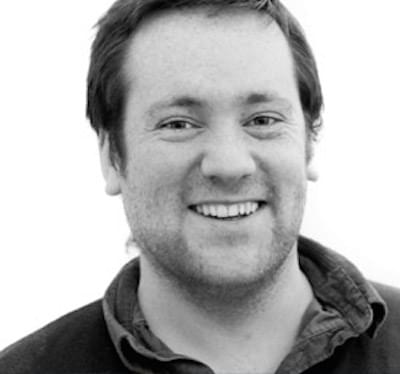 When people on airplanes ask me what I do I used to say I was a physicist which ended the discussion. I once said I was a cosmologist but they started asking me about makeup and the title 'astronomer' gets confused with astrologer. Now I say I make maps.

If you're a physics buff then you might recognize the above quote as one from Margaret Geller astrophysicist and author of Einstein-esque zingers. We're physics buffs at CartoDB. Half of our Community Team earned its formal education in a field that studies the physical properties and phenomena of our world. This makes sense since folks who build tools to map humanity understandably stem from a fascination with flux in the physical topography of our universe. With the addition of Stuart Lynn our team of hackers grows to accommodate a pretty brilliant and inquisitive scientist with a background in planet tracking climate mapping and studying 'spooky matter' of galactic proportions.

Read on to get to know our newest Map Scientist at CartoDB!

From Science to Map Science

For the past five years Stuart has been working as a developer/researcher/generalist at the Zooniverse the largest collection of web-based citizen science research. Working with scientists who have large data volumes: millions of images of galaxies thousands of photos from camera traps in the Serengeti or thousands of cancer cell biopsies that are still best analyzed by people rather than algorithms he helped develop intuitive and powerful web interfaces that allowed anyone to contribute to that analysis with nothing but a browser.

Before that Stuart obtained a PHD in Astrophysics from Edinburgh University at the Royal Observatory in Edinburgh. There he helped to develop computer simulations of how large scale structures form in the universe and how this affects the distribution of galaxies. Wut? YESSS.

Stuart joins CartoDB as a Map Scientist. Among other programmatic work he'll be channeling his inquisitiveness to sync our team with scientific museum and social good sectors studying how CartoDB can best impact and enhance the already amazing work done in these areas.

"I want to first understand how people derive understanding from playing with maps and then develop tools that we can layer on to accelerate and ease that process."

His background in astrophysics has trained a sensitivity to how humans process complex information through data and he's ever-fascinated by how visualizations and particularly maps can help us augment and counterbalance our intuitions giving a clearer view of the world we live in and hopefully leading us to make better choices in that world.

"I love watching people see a map for the first time that challenges an idea they have about the world. It's really energizing to watch the journey they go through from disbelief to a new understanding. I really want to spend sometime trying to understand better how that happens and how people explore and digest that information." 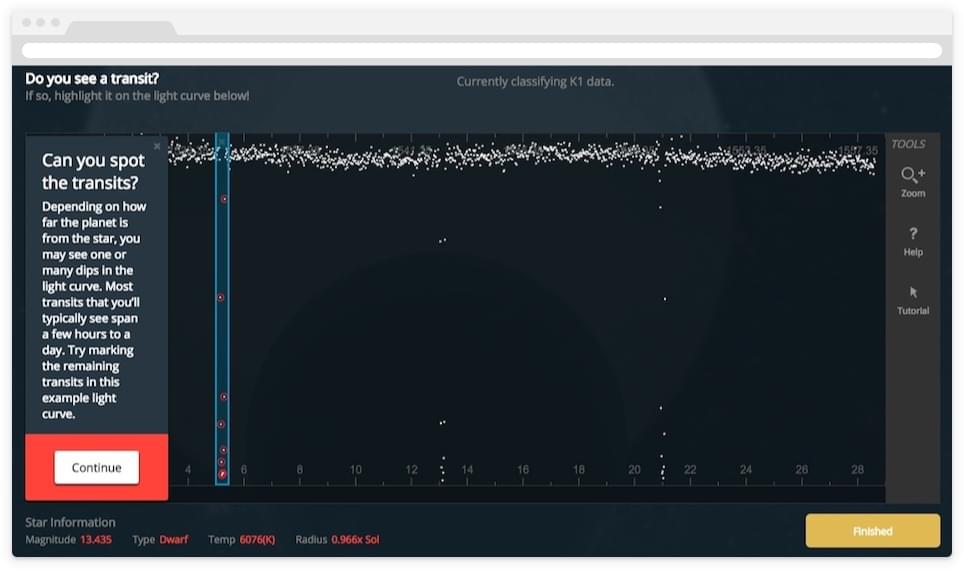 What is your favorite place?

I currently live in Chicago and my favourite place here is the Green Mill an old Art Nouveau speakeasy bar in the north is Chicago that has fantastic Jazz and comedy and is just a fun place to hang out.

What is your spirit animal?

Not sure if it is my spirit animal exactly but I have become hugely obsessed with Cuttlefish. They are the super intelligent shape-shifting camouflaging cross dressing badasses of the sea.

As an astrophysicist web developer and researcher who has spent the past few years hunting for aliens discovering exoplanets monitoring the Serengeti and now working on maps I feel like my career path is pretty alternative! I am convinced that they best way to live is to change up what you do every 5 years or so. So I would say I haven't had a career path more like a career meander.

An app or tech thing you can’t live without?

Honestly it’s a pretty low tech piece of kit…it's actually my bike and it’s not even a particularly fancy bike. It's my main mode of daily transport but more than that I feel like it connects me to the city and the rest of the world in a way driving or public transport doesn’t and there is no problem that can’t be made to seem better by a long bike ride through the city at night.

I am currently learning to play the fiddle with the hope of one day getting to play and make people dance at a ceilidh.

With that we wrap up our interview with Stuart Lynn and happily welcome him to our team at CartoDB. He'll be toggling between New York and Chicago for the next few months so feel free to give him a shout stuart@cartodb.com if you want to talk about science maps the universe the curious behavior of cuttlefish or the future and theory of everything.