A round-up of maps build by CartoDB users

We recently announced a “Show up your maps” initiative to see and share with the community the types of things CartoDB users were building. Thus far we’ve had some pretty cool responses and while we’d love to show you all of them, we’ve for the time being selected three projects.

Some projects are ready, some are on-going. Periodically, we’ll make a round-up of some of the most interesting maps and initiatives we are receiving and we’ll feature them here. We are happy to see such great uses of CartoDB! 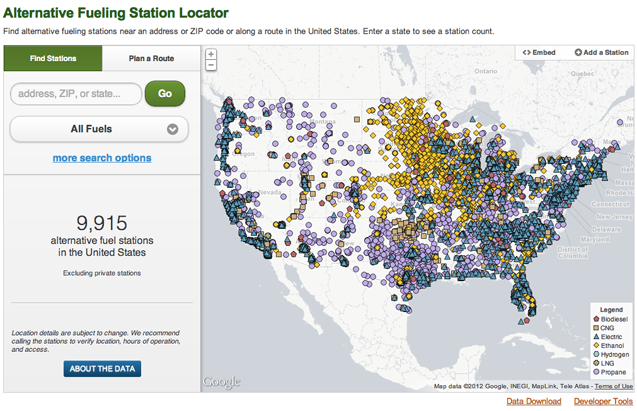 And to quote Nick who got back to us with this wonderful implementation. “CartoDB has been a great fit for building our app on top of. It’s made implementing features we’d dreamed about for years super simple, while also making our application faster and a lot more interactive.” 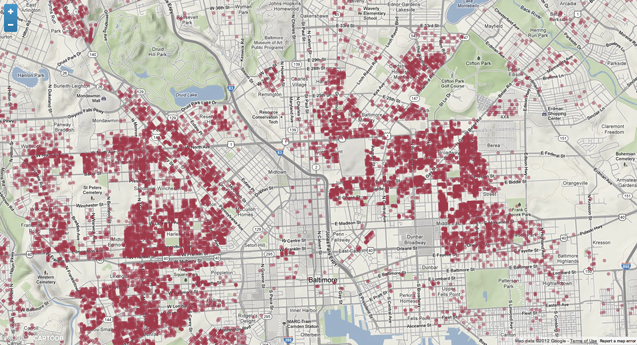 A quote from The Daily on this project: “Geographer and former soldier Elliott Plack created the map pinpointing all 15,928 of the city’s vacant buildings to show the growing scourge of abandoned structures in Maryland’s most populous city, which has about 621,000 residents”. Elliott’s data came from the Baltimore City’s Open Data Portal, he used the opacity option in the CartoDB dashboard to make an almost heat map effect, and visually the map is stunning. 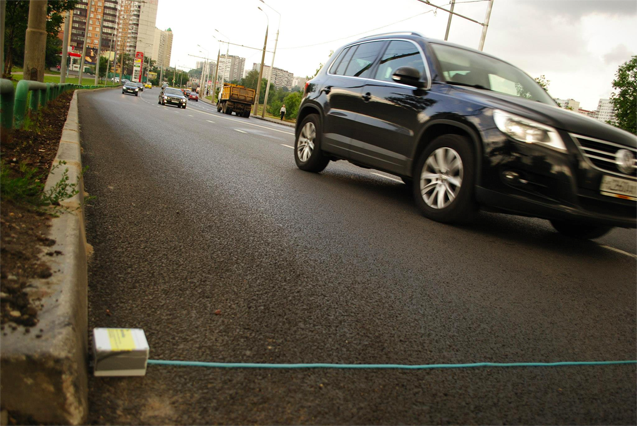 Moscow’s STRELKA Institute and New York company Tomorrow Lab have developed a do it yourself (DIY) traffic counter and used it to collected traffic data. The data was later uploaded to CartoDB to propose bike routes, locations for bike racks and a plan to create a bike map for the district.