March 15th is more widely known as the Ides of March and the day that Julius Caesar was assassinated in the Roman senate. However for those of us in the mapping data visualization and Epidemiology March 15th is the birthday of John Snow an English physician and a leader in the adoption of anaesthesia and medical hygiene. 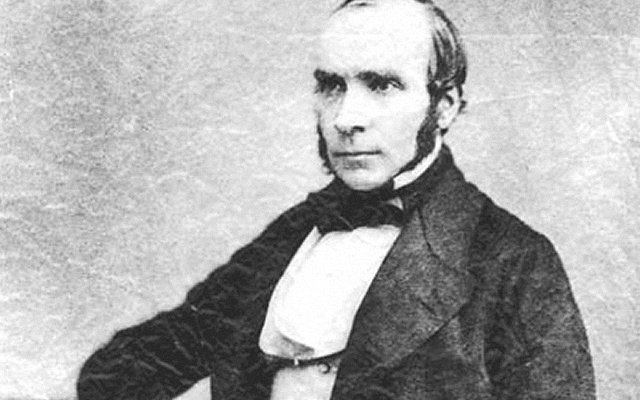 Considered one of the fathers of modern epidemiology in part because of his work in mapping the 1854 cholera outbreak in Soho London with this possibly the earliest use of a geographic methodology in epidemiology.

Using a dot map to illustrate the concentration of cholera cases around a particular public water pump and using statistics to illustrate the connection between the quality of water sources and cholera cases Snow gave birth to visual analysis using maps. Through his map Snow was able to confirm that the Southwark and Vauxhaull Waterworks company was delivering sewage-polluted water to homes and leading to increased incidence of cholera.

While the basic elements of topography and theme existed previously in cartography the John Snow map was unique using cartographic methods not only to depict but also to analyze clusters of geographically dependent phenomena.

In order to celebrate John Snow’s birthday we’re offering a 20% perpetual discount on all new John Snow plans with the code “happybdaymrjohnsnow“. Simply upgrade your free account and enter the code. This offer expires on March 16th so be sure to act quickly.