We’re thrilled to announce CARTO has been chosen as a strategic EV Vehicle partner for an exciting PERTE VEC project. Learn more here.

Within the last few years  Spain has been focused on increasing electric vehicle incentives and production; and in 2021  Spain announced that they planned to invest 4.3 billion euros to jump start the production of electric vehicles and batteries as part of a major national spending program. The plan to increase electric vehicle use and production across the country has continued to pick up speed with an exciting the news last week of Future: Fast Forward partners (led by Volkswagen Group and SEAT S.A.) applying to the Strategic Project for Economic Recovery and Transformation program for the Electric and Connected Vehicle (PERTE VEC). And what’s their goal? To turn Spain into a hub for electric vehicles in Europe.

Today  we’re thrilled to announce that CARTO has been selected as a strategic partner - due to our experience in applying spatial analytics to key EV charging infrastructure questions.

This country-wide project  which consists of companies from 11 autonomous communities  presented last week (in collaboration with PWC) is centered around four main pillars which covers nine blocks of the Electric and Connected Vehicle PERTE.

The core pillar  which is led by SEAT S.A. and the Volkswagen Group  aims “to electrify the Martorell and Pamplona factories.”

The goal of the second pillar is creating a battery ecosystem for electric cars in Spain  “ranging from lithium extraction in the mines to battery assembly  including a battery gigafactory in Sagunto (Valencia).

The aim of the third pillar is to promote localization of essential components for electric vehicles in Spain.

The last pillar encompasses training  digitalization and the circular economy.

Our Director of Business Development  Hector Garcia  reflected on this news:

“At CARTO  we’re honored to be working with SEAT & Volkswagen as a key electric vehicle partner within this project. Having already supported a wide range of utilities and automotive players in this space  we’re now excited to be involved in helping turn Spain into an electric vehicle hub.”

Want to see this in action?
Request a live personalized demo 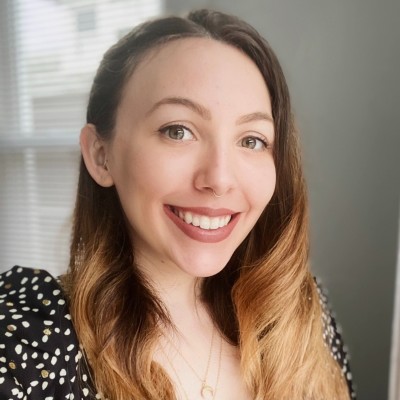