From Autonomous Vehicles, to Digital Twin, to Human Augmentation, new technology is set to change the world and the Location Intelligence industry is no different. 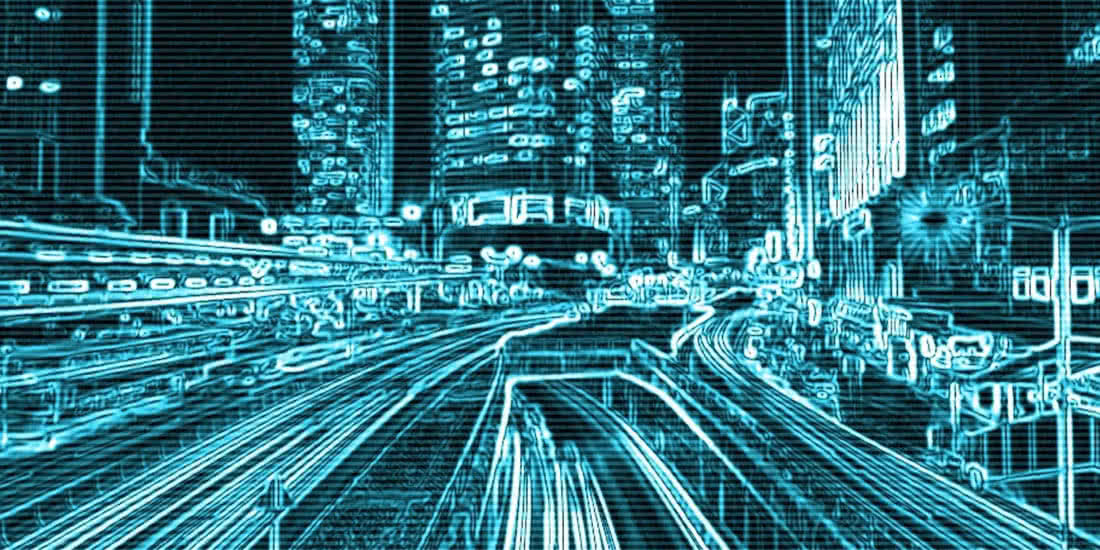 In tech ten years can be an eternity. As of January 1st 2010 nobody had ever posted to Instagram or sent a Snap. Nobody had taken an Uber or a Lyft. Alexa was a regular name wearable tech was in its infancy and "drones" were nearly exclusively military tech.

And technology isn’t simply developing rapidly rather the rate of advancement is increasing. By January 1st 2030 our world will undoubtedly look remarkably different. The fields of Spatial Data Science and Location Intelligence have blossomed in the wake of all this development fed by significant growth in always-on data sources many of which have a location component.

In this post we are taking a look at some of the technological advances that experts predict we will see in the coming years specifically examining the ways that they may impact Location Intelligence.

{% include icons/icon-bookmark.svg %} Stay up-do-date on the latest technology by attending the Spatial Data Science Conference!

It would be fair to consider the last decade as the incubation period for Autonomous Vehicle (AV) technology. The development of self-driving vehicles has seen significant investment over the last several years and the results that have been reported from the companies performing this testing and development have been at times encouraging and at times controversial.

It isn’t exactly precise to consider autonomous vehicles as a distinct technology but rather as an application of several new technologies working in conjunction. Given the financial investment in this field and the continued development of those component technologies (AI Lidar GPS connectivity sensing and more) we can expect AV to to some extent leave that incubation phase and become fully realized in the coming years.

AV has led to investment in major Location Intelligence players as the mapping and sensing technology needed to accomplish true autonomous driving is complex. NavTech companies like HERE whose stakeholders include companies like Audi BMW Group Mitsubishi and Mercedes-Benz are pushing the envelope on location tech for autonomous vehicles.

From improving prosthetics to boosting efficiencies to going beyond the limits of our own biology human augmentation technology is coming in the next decade and beyond and it’s impacts will likely blur the lines between science fiction and science fact.

With a projected market value of over 200 billion by 2024 we can expect this nascent field to impact every facet of human life. For the Location Intelligence industry this technology working in conjunction with other developments has multiple impacts. For example the development of wearable AI assistants will likely mean that individuals will be smart routed not just while they are driving but 24/7.

We can also assume that the components parts that human augmentation will bring will enjoy modern connectivity. Wearable and implanted tech will be a new generation of sensors and IoT. While this obviously brings up significant questions around privacy we can expect the boom in human augmentation technology to lead to a parallel boom in human data streams allowing us to have a deeper and more comprehensive view of human behavior than ever before.

Human Behavior tracking is already a powerful tool with connected augmentation this data source will become more useful and comprehensive.

Commercial drones emerged in the late 2010’s but it is only now at the turn of the decade that this technology is proliferating across industries. And while there are regulatory challenges on the horizon drones are set to change the way businesses organizations and governments interact with their customers and citizens.

In addition to the oft discussed spectre of drone delivery impacting retail and shipping spaces drones will also be used to monitor utilities infrastructure perform search and rescue operations in the wake of natural disasters and more.

And once again the interconnectivity of these drones plays into the growing Internet of Things. Drones performing day-to-day operations around the globe across dozens of industries and applications can all serve as sensors for data like weather patterns. This new technology adds yet another modern data stream that can be used for deeper analysis and decision making.

These technologies are just a few examples of the developments that experts are projecting we will see come to fruition over the coming years. The impacts of these once-futuristic ideas will be profound.

All of this technology feeds into the greater connectivity that has come to be incorporated into every facet of our lives over the last few years. And while we have seen that such advances can have at times questionable impacts on our society they have also led us to a deeper understanding of human behavior. Used responsibly these technologies and others that we cannot even begin to predict can provide businesses governments and organizations with a new set of tools and data to improve outcomes make life better for citizens and to deliver results in this new decade. 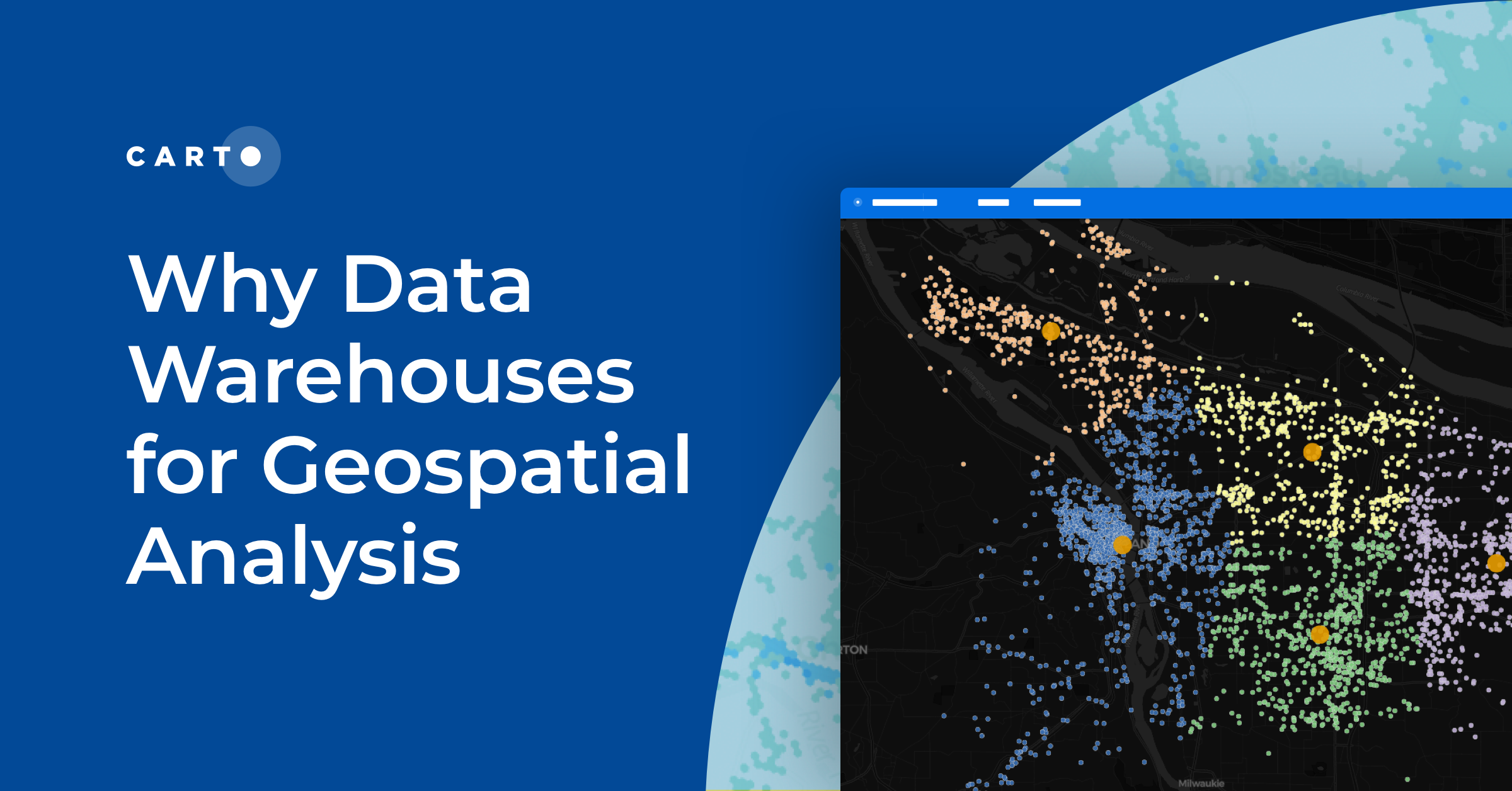 Why use Data Warehouses for Geospatial Analysis

Why use BigQuery, Snowflake, Redshift & Databricks for geospatial analysis? Explore with a real-life example.

Looking to load geospatial data into Amazon Redshift? Find out how to do this using Python, GDAL, Airbyte & dbt.