A look at the key differences of raster vs vector maps for geospatial data visualization, advantages & disadvantages of each, & which are the best. 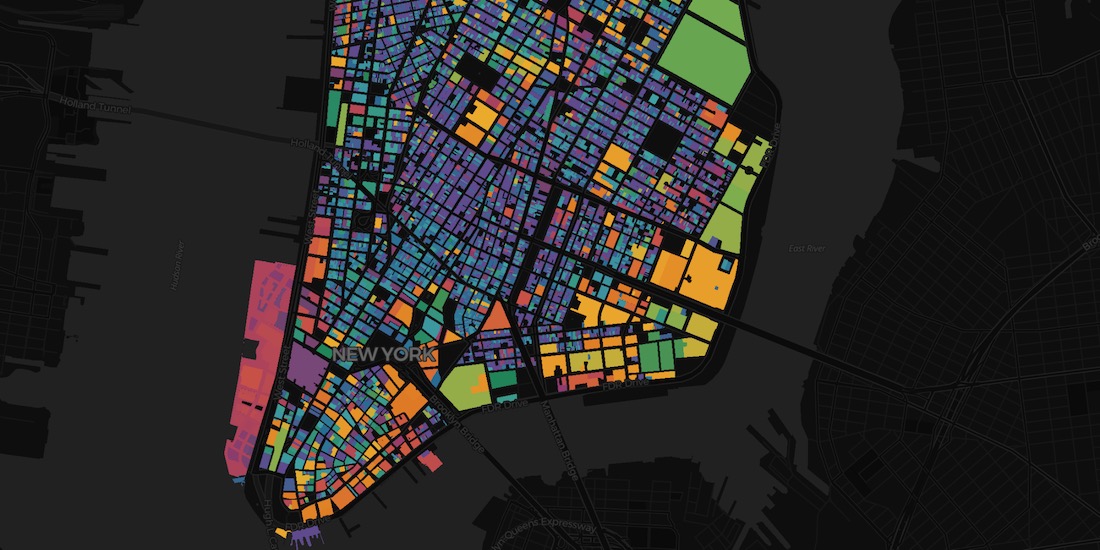 Raster is faster but vector is corrector!

Have you ever heard that phrase when debating whether to use raster or vector data for visualizing layers (e.g. demographics  financial  human mobility) or real world features (e.g. houses, roads, trees  rivers) within Spatial Data Science? Aside from the imperfect English, is vector indeed corrector?

In this post we take a look at the key differences between these two types of spatial data and discuss when it is appropriate to use one or the other. First though, let's define exactly what we mean when referring to spatial data as either raster or vector.

Raster data is made up as a matrix of pixels, also referred to as cells in much the same way as you might find when working within a spreadsheet. They are often square and regularly spaced but don't have to be. Think of walking over a field divided into a grid of squares with each square representing a value which can be discrete (e.g. soil type) or continuous (e.g. elevation).

Raster data can be added as a basemap within the CARTO platform which by default uses vector graphics for map rendering.

Rather than working with a matrix of cells, vector data stores basic geometries (made up of one or more interconnected vertices), with three key types:

Below we can see vector data (specifically polygons representing the evolution of Manhattan's building footprints over time) within a map created using CARTO VL.

Vector data is fully supported across the CARTO platform since Location Intelligence relies on the ability to analyze and visualize data in such a format.

Want to try for yourself?

When working with raster or vector data within the sphere of spatial analysis there are of course a myriad of use cases that can be employed but as has been touched upon already there are specific cases where it can make sense to use one over another.

For example due to the nature of its collection  raster is often the only choice when working with remote sensing data captured by cameras on planes or satellites. The spatial resolution of such data will be determined by the capabilities of the sensor used to take an image which is why it can be subject to a pixelated look when using a low resolution.

The image below  which could be mistaken for a vector data layer  is a satellite image of agricultural land in Haskell County  Kansas.

The power of vector data becomes evident when we start to move from simply asking where something occurs to why. This is true spatial analysis and allows us to gain deeper insights from the data as GIS evolves to Spatial Data Science. Some questions that can be answered leveraging vector data include:

As we've seen there are distinct use cases for using either raster or vector data. Many will make impassioned arguments extolling the virtues of one or the other but thankfully since raster can be converted to vector and vice versa there is no need to choose one exclusively. There is even a new generation of data which features some of the best characteristics of both data types.

Note: This section of the blog has been updated in January 2023.

Spatial Indexes are global grids - in that sense, they are a lot like raster data. However, they render a lot like vector data; each "cell" in the grid is an individual feature which can be interrogated. They can be used for both vector-based analysis (like running intersections and spatial joins) and raster-based analysis (like slope or hotspot analysis).

But where they really excel is in their size, and subsequent processing and analysis speeds. Spatial Indexes are "geolocated" through a reference string, not a long geometry description (like vector data). This makes them small, and quick. So many organizations are now taking advantage of Spatial Indexes to enable performant analysis of truly big spatial data. Find out more about these in our ebook Spatial Indexes 101.

Hear from our experts!
Request a demo